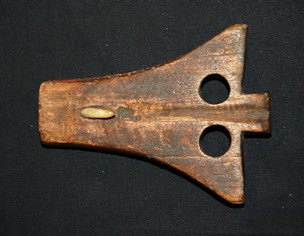 On peut y lire à propos de ce propulseur :
Curator’s comment :
From acquisition “Santa Barbara”.Heizer asserts the design of the atlatl bears similarities, though considerably shortened, to a type used in the Lake Pattzcuaro region of Mexico. As Santa Barbara was under Spanish and Mexican influence for 250 years prior to Vancouver’s voyage, he felt this was an historical introduction rather than a pre-contact development of the Chumash population. Hudson and Blackburn reveal there are no recorded details of Chumashan atlatl use, either archaeologically or ethnographically, and treat this example, along with two of Aleutian type found on Santa Rosa Island, as historical/miscelaneous introductions. A highly decorated atlatl, dredged up from the Skagit River in the 1950s and dated to the Marpole phase of the Northwest Coast archaeological record, also bears two finger sockets similarly positioned (Fladmark et al (1987)). 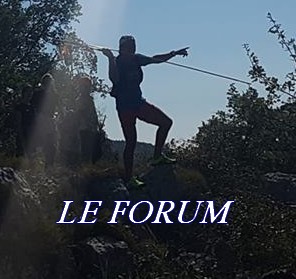 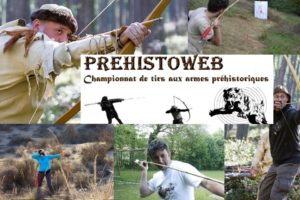 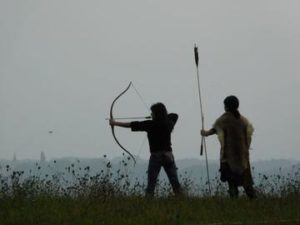